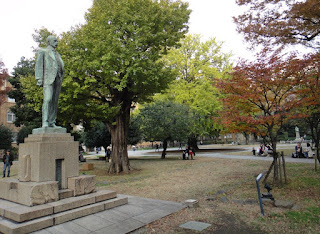 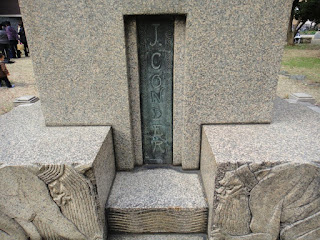 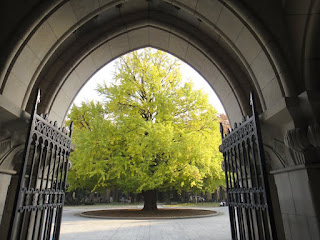 In front of our Department of Architecture building at Hongo Campus in Tokyo, there is a bronze statue with his name, J. Conder. Like many statues located throughout the campus, there is no description as to who he was or what he did. A quick search on Wikipedia describes him as the first professor of architecture at the Imperial College of Engineering in Tokyo (now University of Tokyo) appointed in 1877 and father of Japanese modern architecture. Here is an excerpt from Wiki:

Josiah Conder (September 28, 1852 – June 21, 1920) was a British architect who worked as a foreign advisor to the government of Meiji period Japan. He designed numerous public buildings in Tokyo, including the Rokumeikan, and educated many Japanese architects who later won distinction (notably Tatsuno Kingo and Katayama Tōkuma), and hence Japanese called him the “father of Japanese modern architecture”.