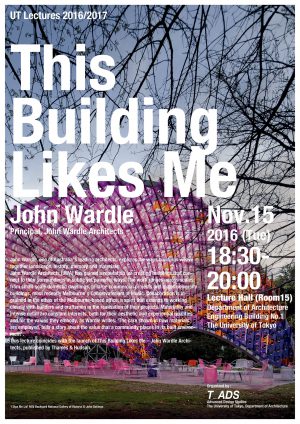 John Wardle, one of Australia’s leading architects, explores the ways buildings weave together landscape, history, memory, and materials. John Wardle Architects (JWA) has gained a reputation for creating buildings that connect to their surroundings in subtle yet powerful ways. The work ranges across scales: from small-scale domestic dwellings, to large commercial projects and major university buildings, most recently, Melbourne’s Conservatorium of Music. Collaboration is ingrained in the those of the Melbourne-based office, a spirit that extends to working closely with builders and craftsmen in the realization of their projects. Materiality and intense detail are constant interests, both for their aesthetic and experiential qualities and for the values they embody, as Wardle writes: “The care shown in how materials are employed, tells a story about the value that a community places in its built environment.”

This lecture coincides with the launch of This Building Likes Me – John Wardle Architects, published by Thames Hudson 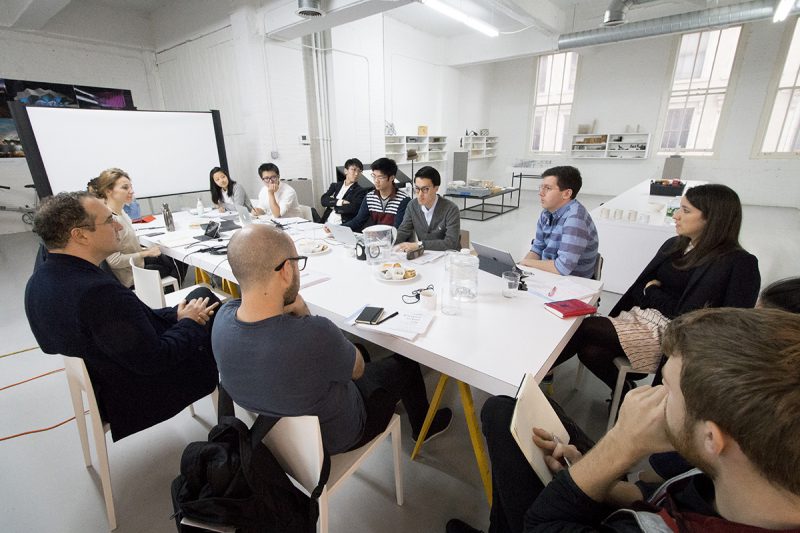 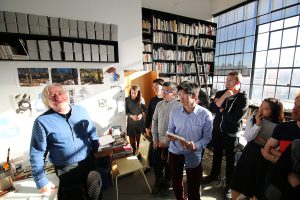 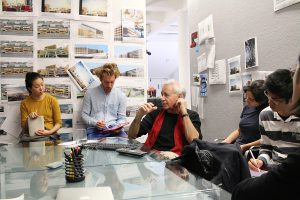 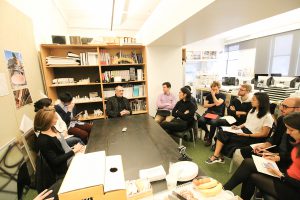 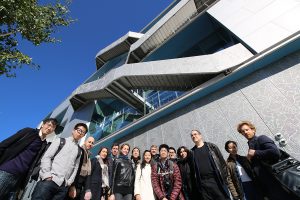 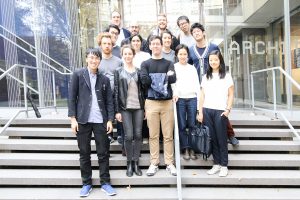