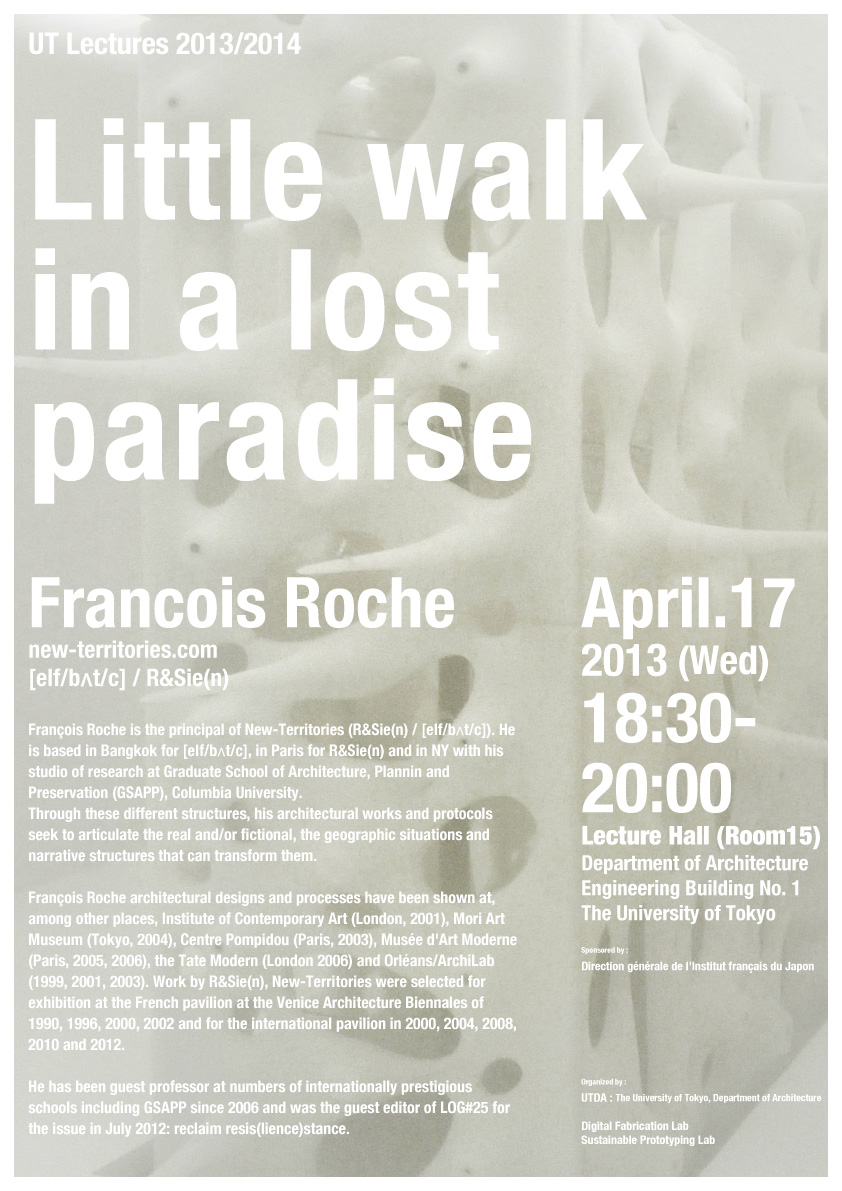 François Roche is the principal of New-Territories (R&Sie(n) / [eIf/bʌt/c]). He is based in Bangkok for [eIf/bʌt/c], in Paris for R&Sie(n) and in NY with his studio of research at Graduate School of Architecture, Plannin and Preservation (GSAPP), Columbia University.

Through these different structures, his architectural works and protocols seek to articulate the real and/or fictional, the geographic situations and narrative structures that can transform them.

He has been guest professor at numbers of internationally prestigious schools including GSAPP since 2006 and was the guest editor of LOG#25 for the issue in July 2012: reclaim resi(lience)stance. 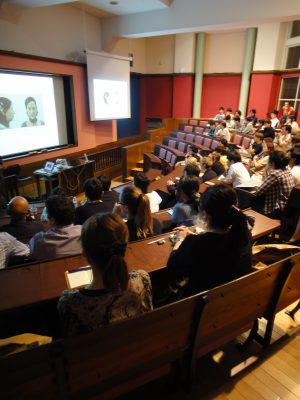 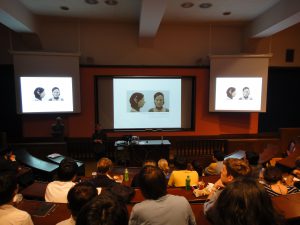 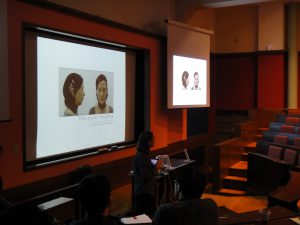